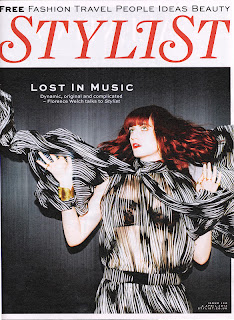 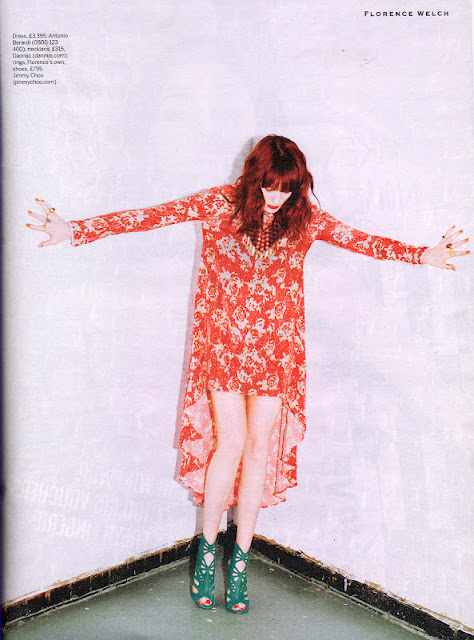 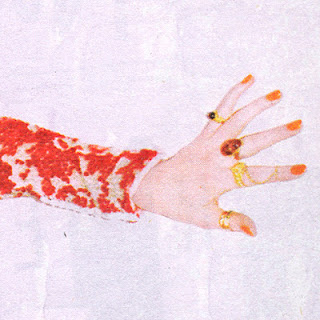 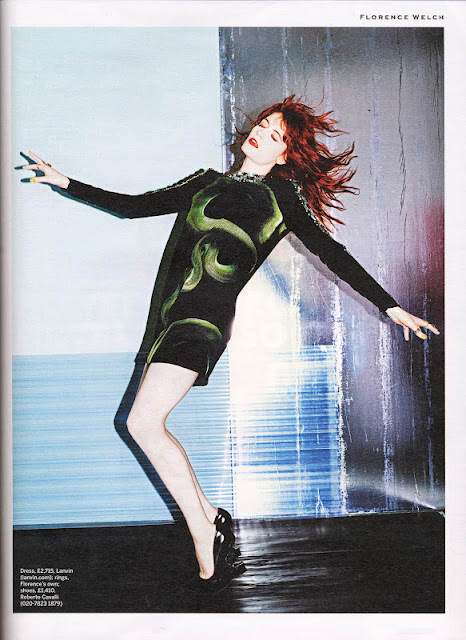 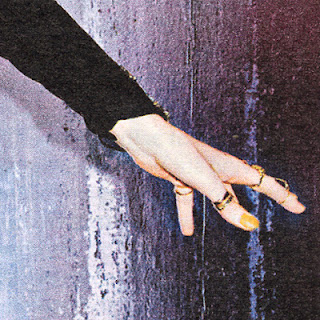 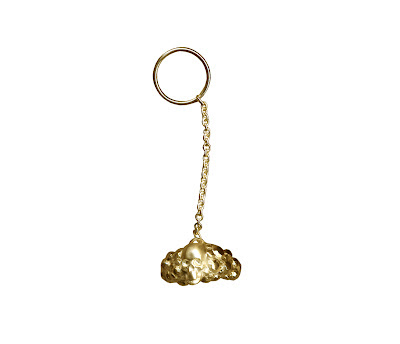 HIDING TREASURE Ring available at BOTICCA
Posted by Gisele Ganne at 04:47 No comments: 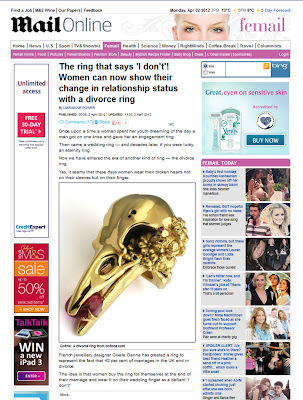 The ring that says 'I don't'! Women can now show their change in relationship status with a divorce ring


Once upon a time a woman spent her youth dreaming of the day a man got on one knee and gave her an engagement ring.
Then came a wedding ring — and decades later, if you were lucky, an eternity ring.
Now we have entered the era of another kind of ring — the divorce ring.
Yes, it seems that these days women wear their broken hearts not on their sleeves but on their finger. Gothic: A divorce ring from boticca.com
French jewellery designer Gisele Ganne has created a ring to represent the fact that 42 per cent of marriages in the UK end in divorce.
The idea is that women buy the ring for themselves at the end of their marriage and wear it on their wedding finger as a defiant ‘I don’t!’

Read more: http://www.dailymail.co.uk/femail/article-2123800/The-ring-says-I-dont-Show-relationship-status-divorce-ring.html#ixzz1qtUom6E8
Posted by Gisele Ganne at 04:10 No comments: 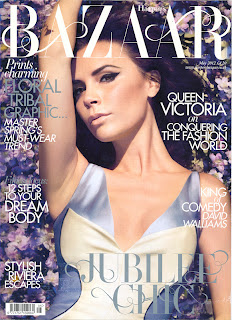 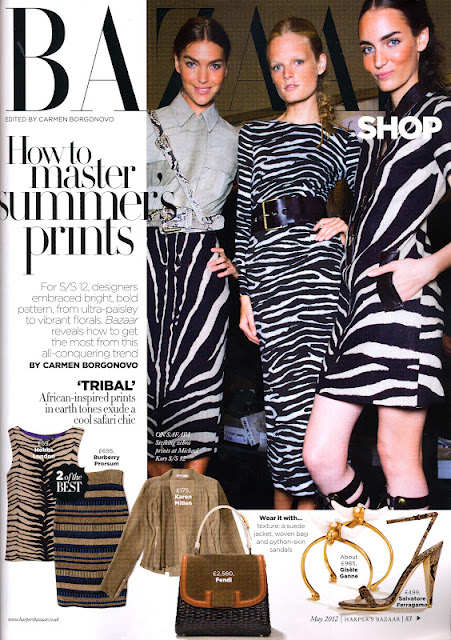 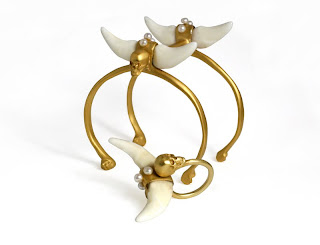 DANCES WITH WOLVES collection available at LUISAVIAROMA
Posted by Gisele Ganne at 02:58 No comments: 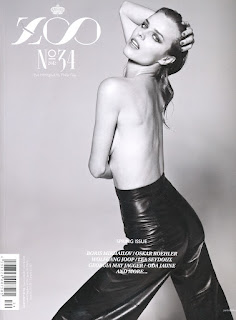 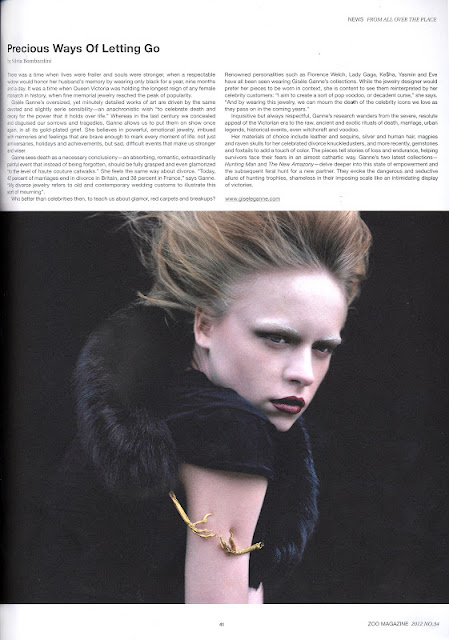 Posted by Gisele Ganne at 06:28 No comments: