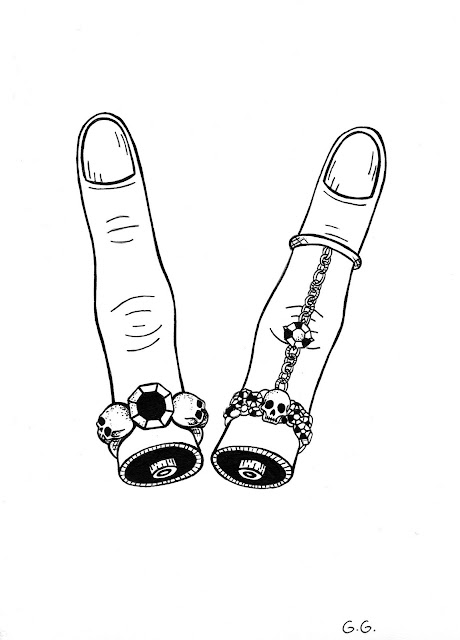 Someone told me one day that the V sign was from the Hundred Years' War. That the french used the cut the 2 arrow-shooting fingers of the english archers. So the English made some V sign to provocate them and to say : Come to get my fingers!!
I find that funny!! As for us ( I am French by the way), that doesn't really mean anything! It doesn't have the same impact than in England!! So don't do it in France, we will probably think it is the sign for Victory! Use just one finger, much more effective!!
Posted by Gisele Ganne at 09:54